In October, Witness for Peace made his annual lecture tour with Alfredo Lopez, vice president of the Honduran Black Fraternal Organization, this tour was held in the Midwestern United States region. The tour included a panel entitled “Sacred Ground: A Conversation on Forced Displacement and militarization of the police” with performances in five states, which focused on racial identity, state violence and displacement in Honduras, Palestine, and St . Louis. Alfredo is very happy to make the link with indigenous and black communities in the United States and was also eager to collaborate with their US colleagues working in radio. 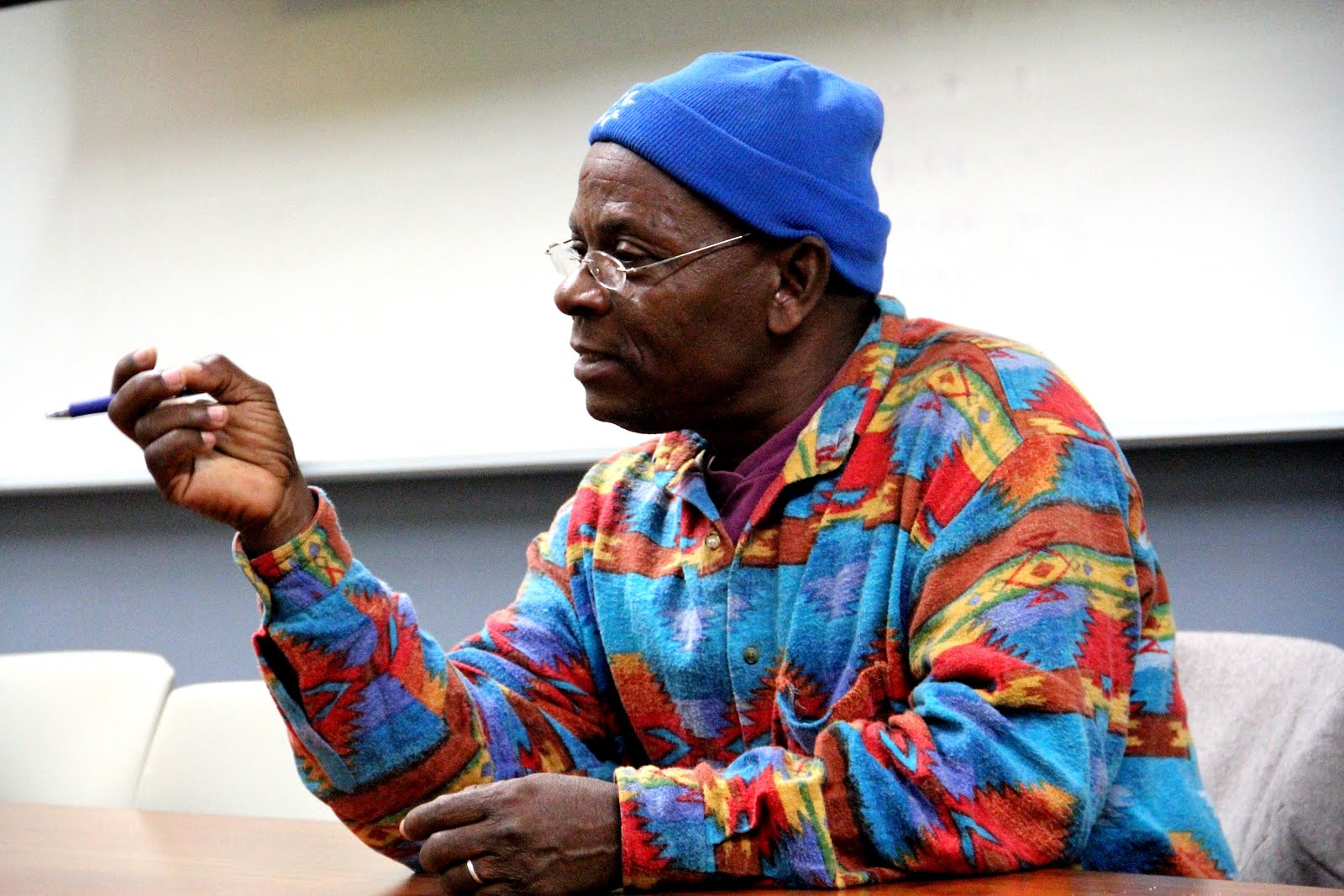